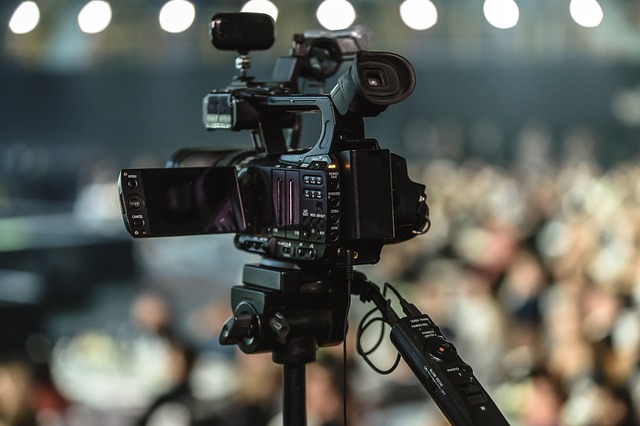 Jawad Sharif is an award winning and self-reliant film maker from Pakistan who has come into prominence for highlighting the often-ignored social subjects and bringing them to the main stream through his work. He is the founder of Jawad Sharif Films – a leading Media Production Company in Islamabad Pakistan.

The Media Production Company is highly focused on documenting socially and culturally sensitive topics and connecting them with audience for influential positive impact.

This Media Production Company produces television serials, series, documentaries and films. These intangible items deals with collective psyche of society they have power to affect and change individuals as well as society. Its objective is to carry out these intangible items with sense of social responsibility. The driving force of Jawad Sharif Films is to contribute to Pakistani film industry by throwing light on some untold stories of society knowing that social responsibility requires not just words on paper but taking action.

Specialized in the field of production spanning across TV commercials, documentaries, feature films and TV drama. Now as the founder of Jawad Sharif Films- Media Production Company he envisions his organization to be a vehicle for his passion for social change.

Other than filmmaking, Jawad serves as an advisory board member of numerous non-for-profit organizations which helps protect the rights of sexual and gender minorities in Pakistan. 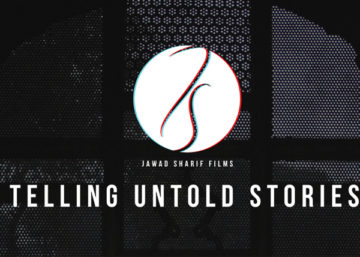 Jawad Sharif Films has earned a name for itself as a film production company that... 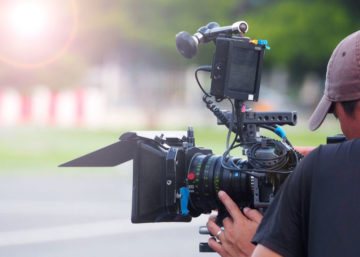 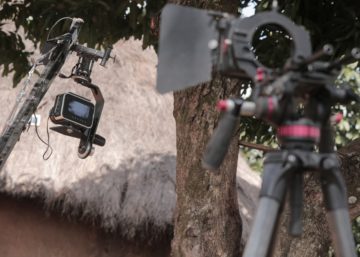